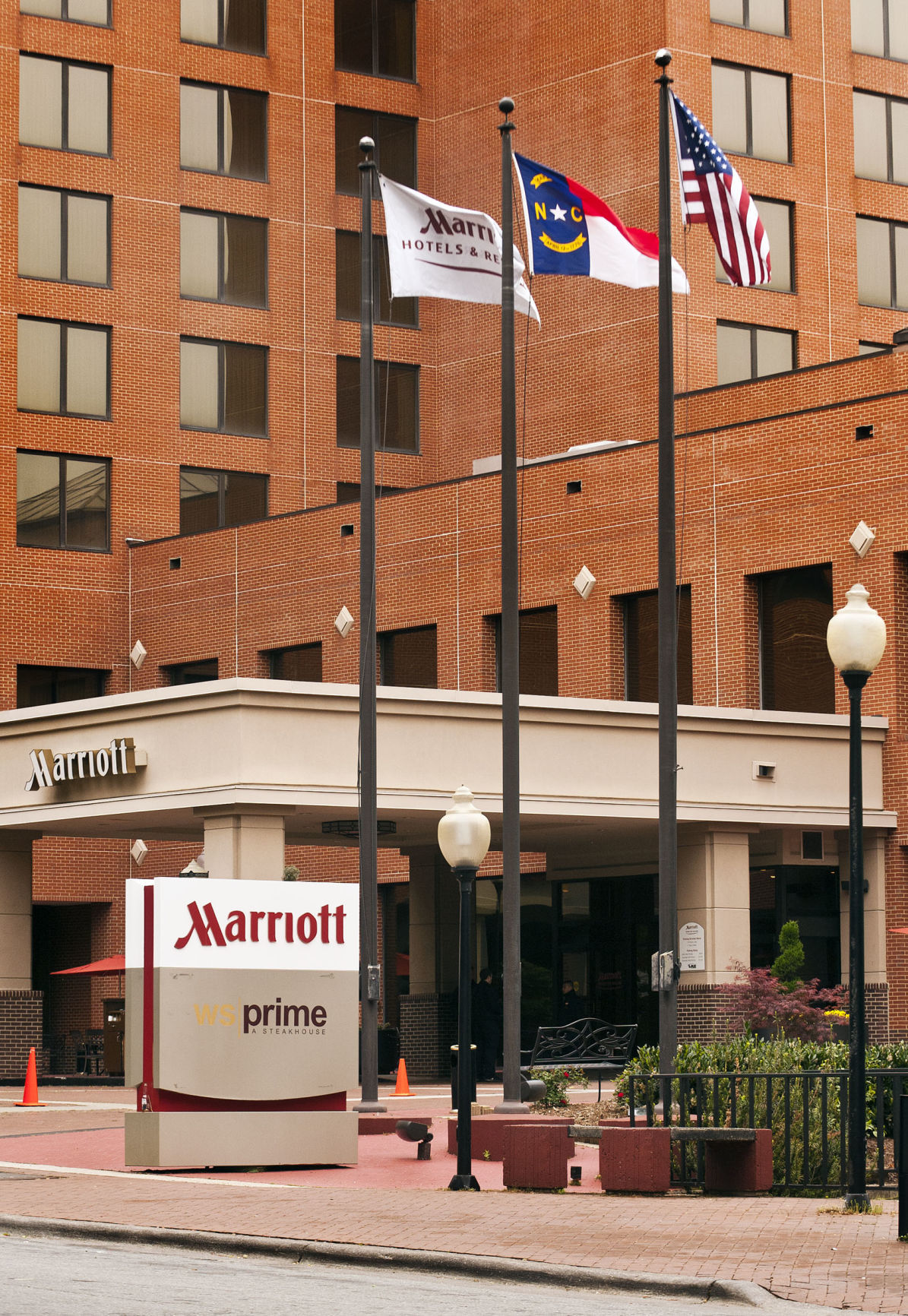 The Marriott hotel in downtown Winston-Salem. 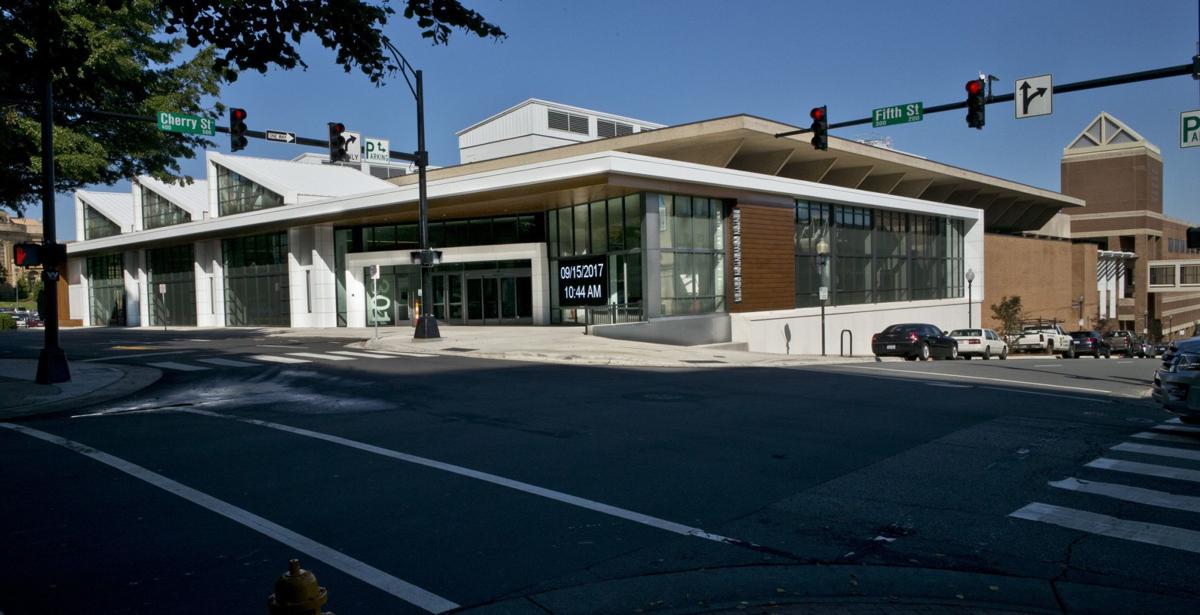 The Benton Convention Center in downtown Winston-Salem shut down earlier several days ago.

The Marriott hotel in downtown Winston-Salem.

The Benton Convention Center in downtown Winston-Salem shut down earlier several days ago.

The Twin City Quarter in downtown Winston-Salem is laying off 169 employees temporarily because of the COVID-19 pandemic.

A request for the notices has been sent to state officials. It appears from the posting on Commerce's website that employees may have been told March 20, with the effective date of the layoffs being March 16, which would allow the employees to backdate their unemployment.

The notices list 92 employees being laid off at the Marriott, and 77 at Embassy Suites and Benton.

Ronald Mader, regional general manager for Twin City Quarter, said the stay-at-home order was partly the reason behind the layoffs.

"The unfortunate decision for layoffs was a direct result of the Benton closing and the hotels significant drop in occupancy due to COVID-19," Mader said.

Mader said both hotel properties remain open and serving the guests that they have. He said the renovation project for Embassy Suites continues.

"We hope that the travel restrictions are eliminated and we get back to normal business levels soon," Mader said.

"As a result of the COVID-19 pandemic and the prohibition on mass gatherings, all events scheduled for March and April at The Benton have been cancelled, resulting in significant revenue losses," Rowe said.

Rowe said Hospitality Ventures Management Group of Atlanta, which operates Twin City Quarter, "has taken a number of measures to reduce operating expenses to minimize the impact of the cancellations."

The WARN notices make the employees eligible for state unemployment insurance benefits and other assistance, as well as expanded federal unemployment benefits once the $2 trillion federal stimulus package is signed into law.

"I regret the layoffs and know the impact on each of these employees," Joines said. "Hopefully, the relaxed and enhanced unemployment benefits will be of some help.

"Also the (local) COVID-19 response fund was created to help with hospitality workers who are laid off or had their hours diminished."

The local fund for coronavirus relief has topped $3 million. People can donate to the fund or check on the growing total at app.mobilecause.com/vf/COVID19Forsyth.