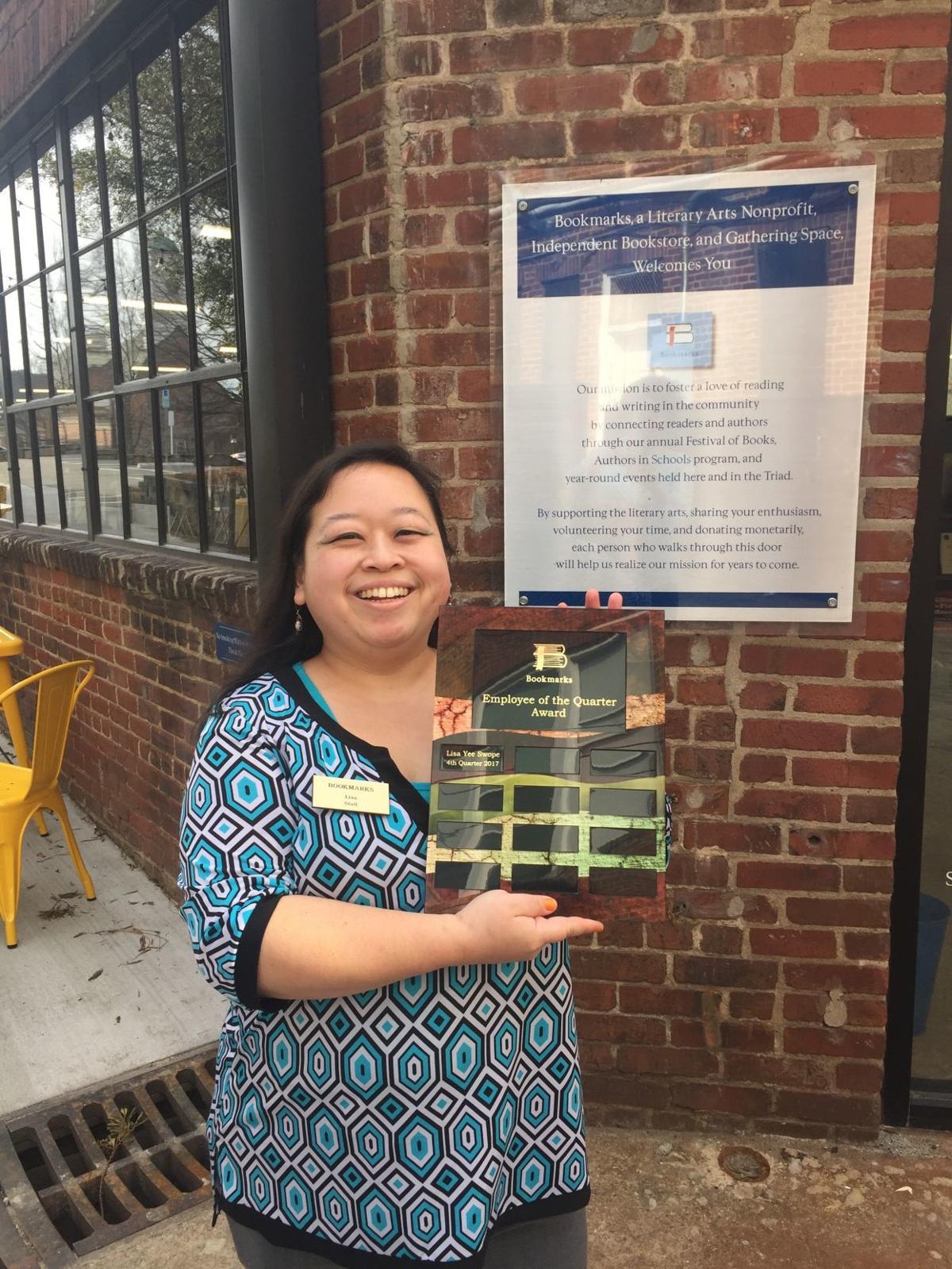 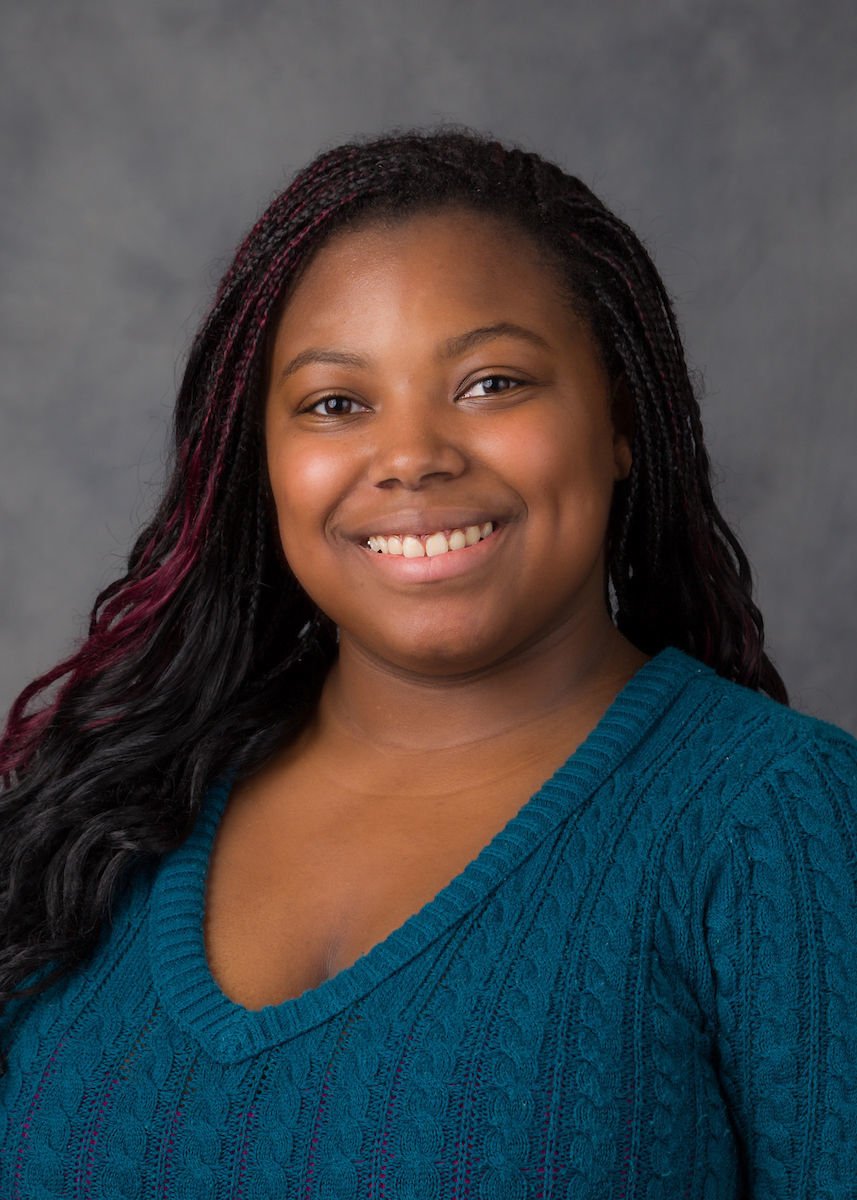 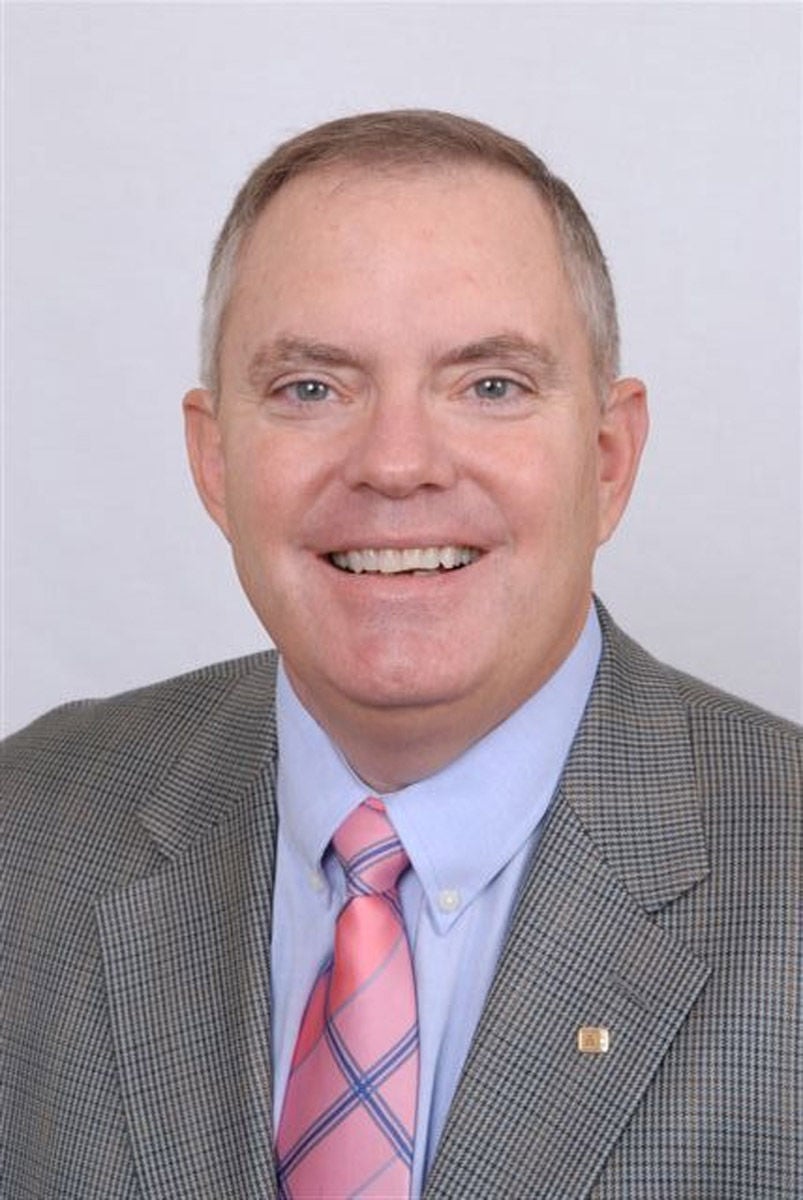 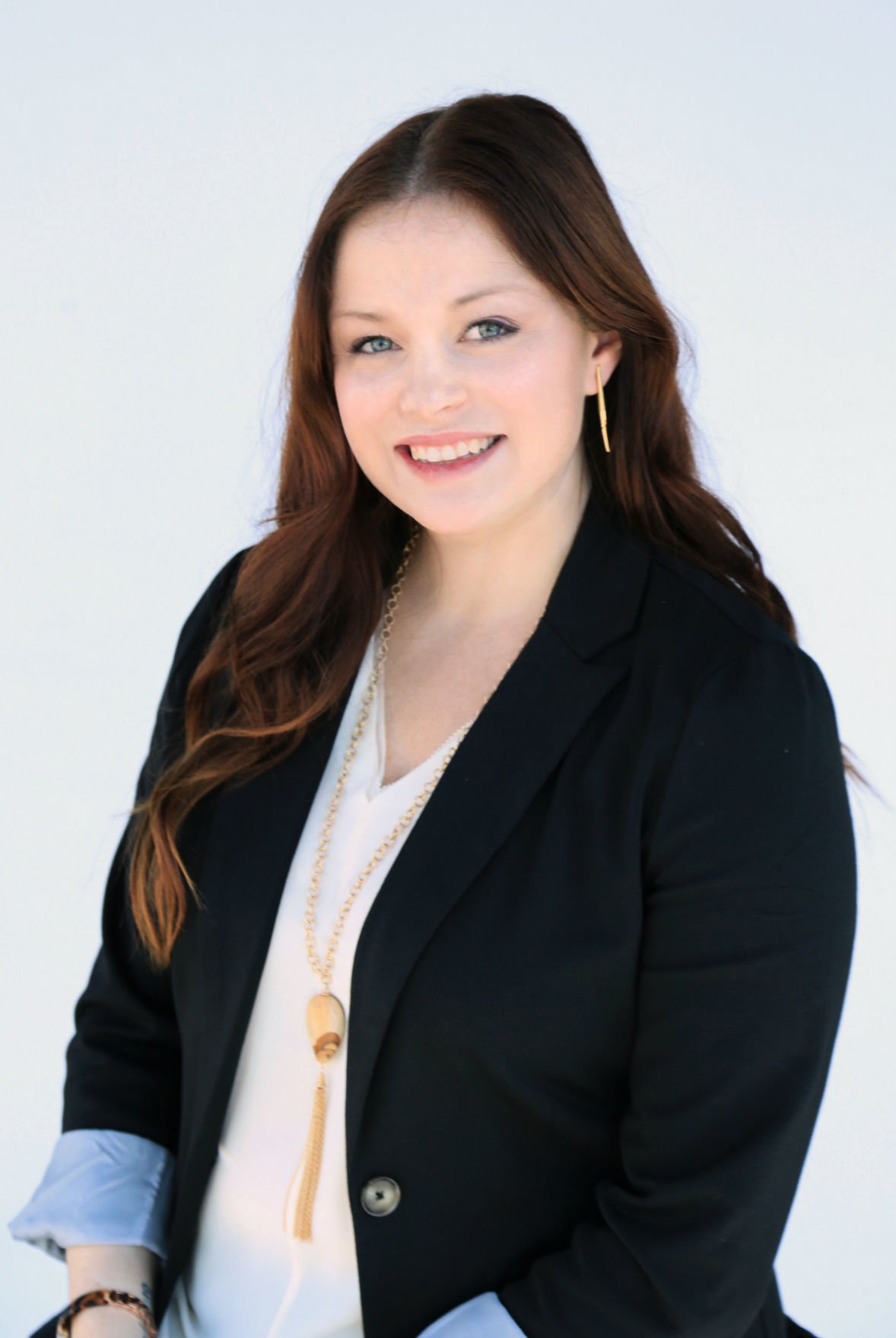 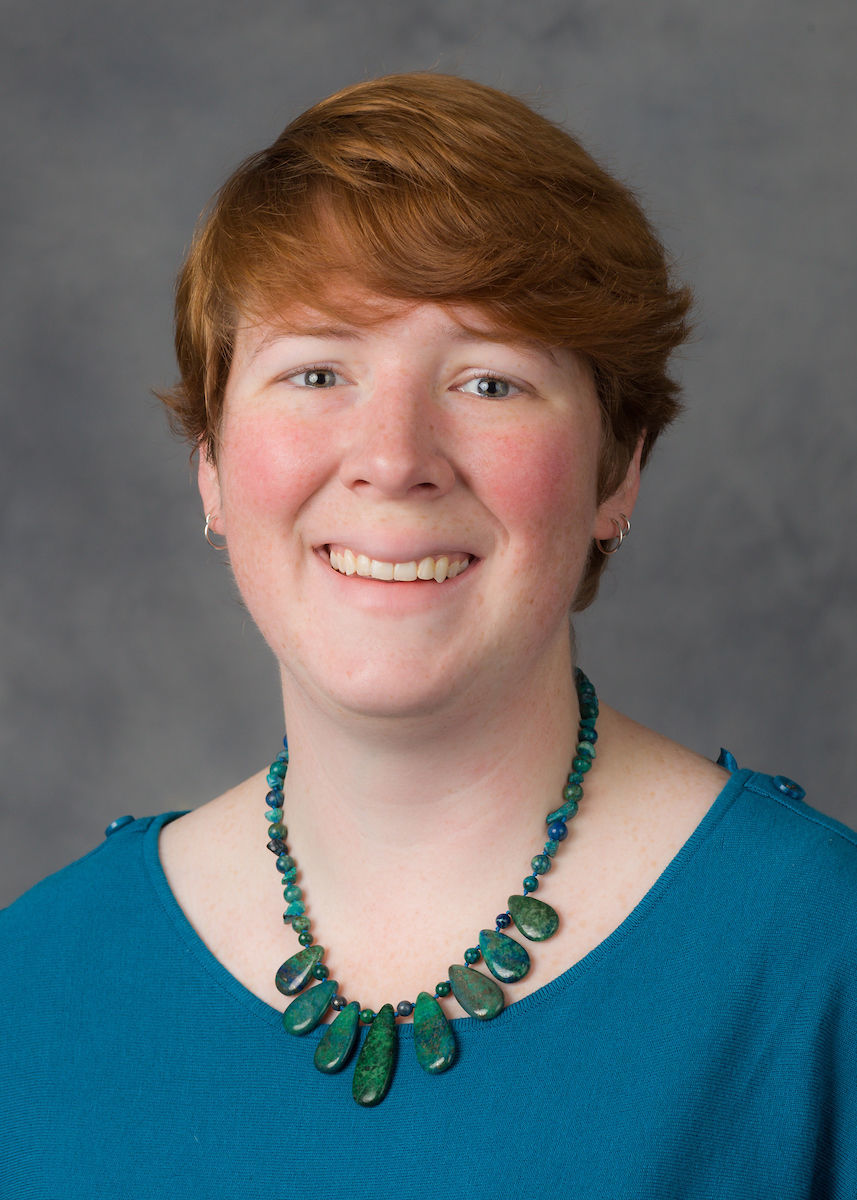 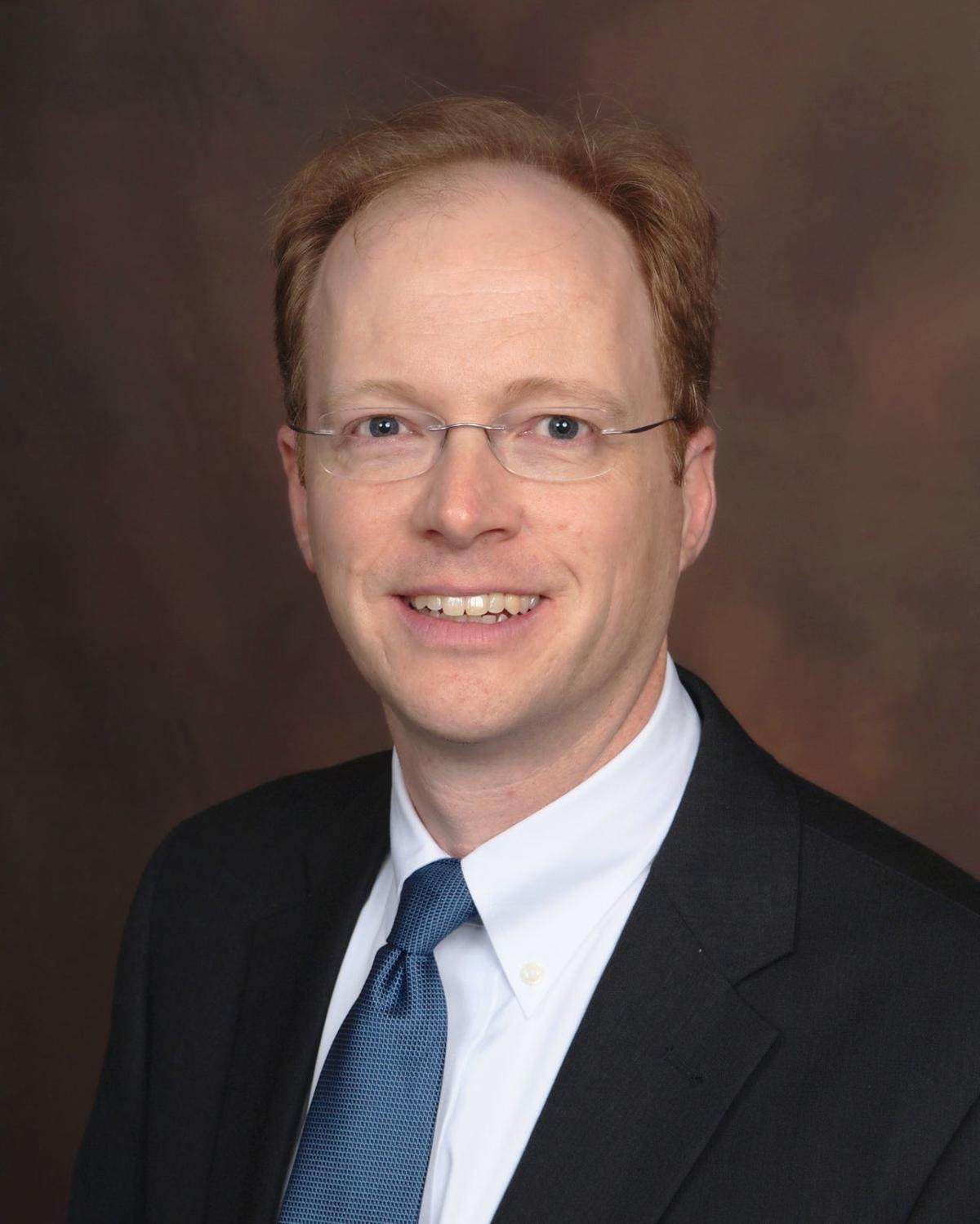 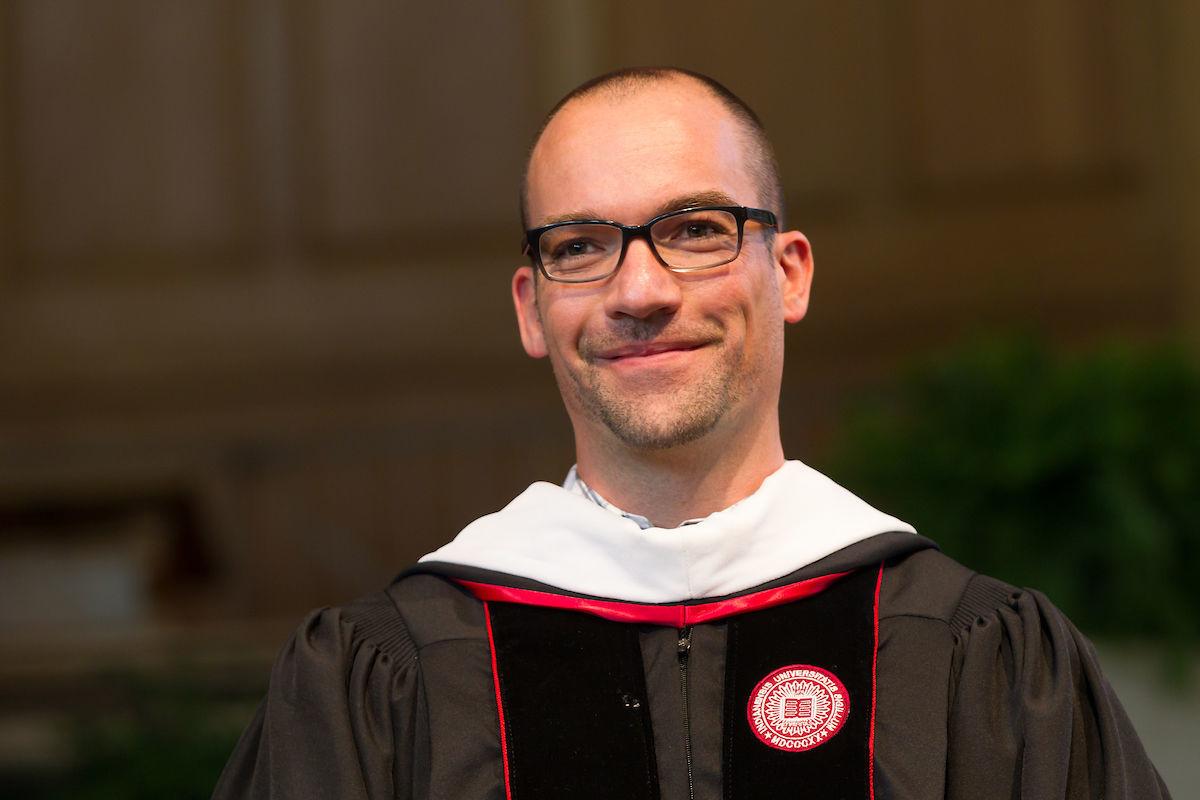 Lisa Yee Swope has been named Booksmarks employee of the quarter for October–December 2017. She is the first to receive this honor and was voted unanimously by the leadership team. Swope works part time as an associate for Bookmarks helping with training, event management, and book orders. She received a bachelor’s degree in history from Messiah College in Grantham, Pa. She joined Bookmarks’ team in 2017. She has more than 18 years of experience in library, insurance, and nonprofit settings.

John Nelms, a State Farm agent, is celebrating 40 years of serving customers in Winston-Salem. He has been with State Farm farm since 1978. Nelms has also been a member of the YMCA board, and a high school and ACC women’s basketball official for more than 30 years.

The National Committee for Quality Assurance has recognized 47 Novant Health specialty clinics for providing quality, patient-centered care. The recognition is given to specialty clinics that focus on improved communication and coordination with primary care, by tracking patients over time and across clinical encounters, integrating care plans, and involving patients and their loved ones in planning and goal setting. In addition, 138 Novant Health primary-care clinics — 100 percent of eligible clinics — were recognized by the NCQA as part of its patient-centered medical home program.

John Babcock, a partner at the law firm of Wall Babcock, has been named North Carolina’s best lawyer in the business law category in Business North Carolina magazine’s 2018 listing of Legal Elite. Babcock is among 16 winners of Legal Elite by practice area. He graduated, with distinction, from the University of Michigan at Dearborn in 1982, with a bachelor’s degree in administration. Babcock received his Juris Doctor in 1985 from Wake Forest University, where he graduated magna cum laude. He received a Master of Laws degree in taxation from New York University in 1987. Babcock also is a 2018 Super Lawyer and is included in the 2018 edition of The Best Lawyers in America.

Sarah Magness, a residence life coordinator for South Campus and an adviser to the Wake Forest chapter of NRHH, was named North Carolina’s adviser of the month for November 2017.

Jakayla Williams, a junior anthropology major, was named North Carolina’s executive board member of the month for November 2017.

Amanda King has joined the Vela Agency as a senior account manager. She has almost 10 years of experience managing client relationships with companies. including the Home Depot and Wayfair. King has also been a regional marketing services manager for a college-sports marketing company. She has a master’s degree in strategic communication from High Point University.

Dyehard Fan Supply has been selected by the Tryon International Equestrian Center as the official merchandiser for the FEI World Equestrian Games Tryon 2018, which will take place in Mill Spring on Sept. 11–23. Dyehard offers turn-key event programs including retail merchandising, e-commerce and wholesale distribution. It is based in Winston-Salem.

Nate Plagemen, an associate professor of history at Wake Forest University, has been awarded a fellowship from the National Endowment for the Humanities to support the completion of his book “State Planning and City Life in Western Ghana, 1900-1970.” Plagemen said the book “is a longitudinal study of Sekondi-Takoradi, a small coastal settlement that became the West African nation of Ghana’s principal port and first ‘planned city.’”

Submissions for Business Milestones can be sent to business @wsjournal.com.