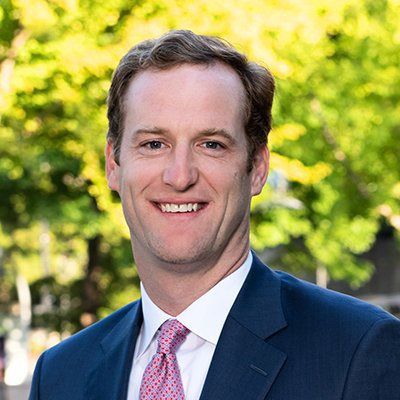 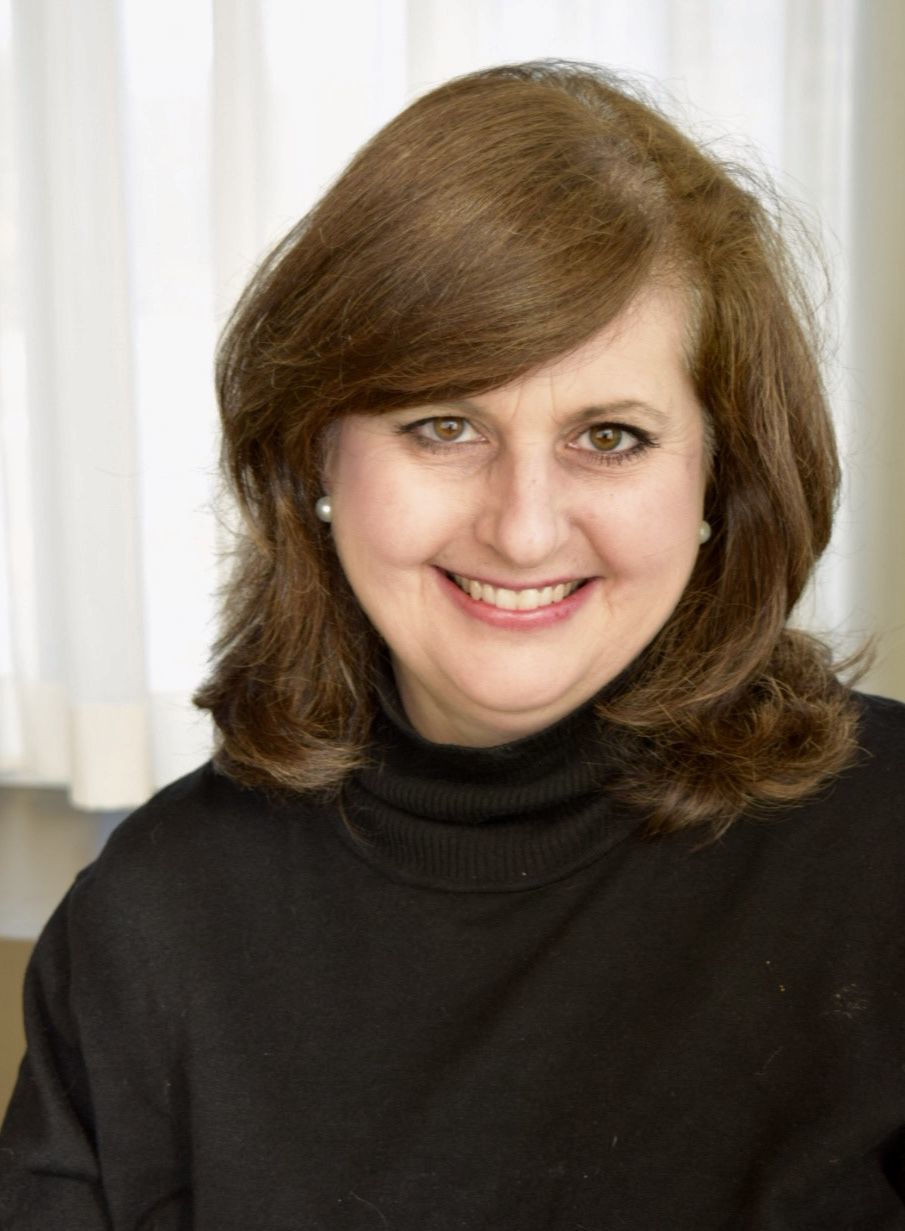 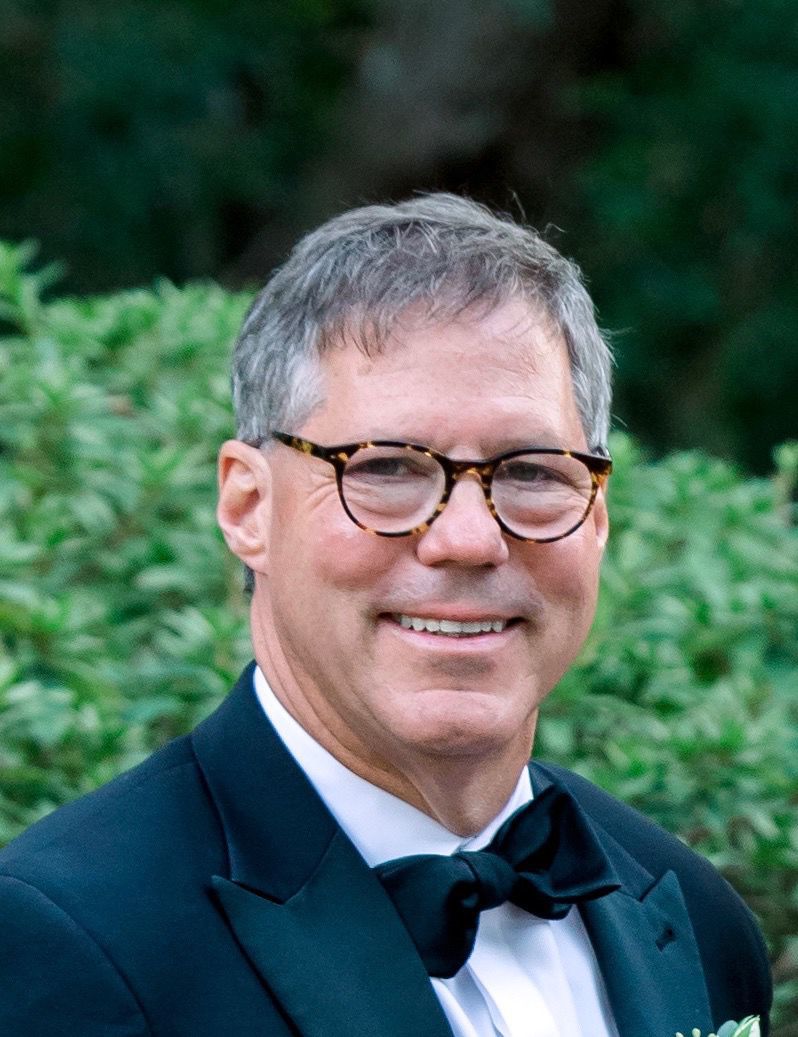 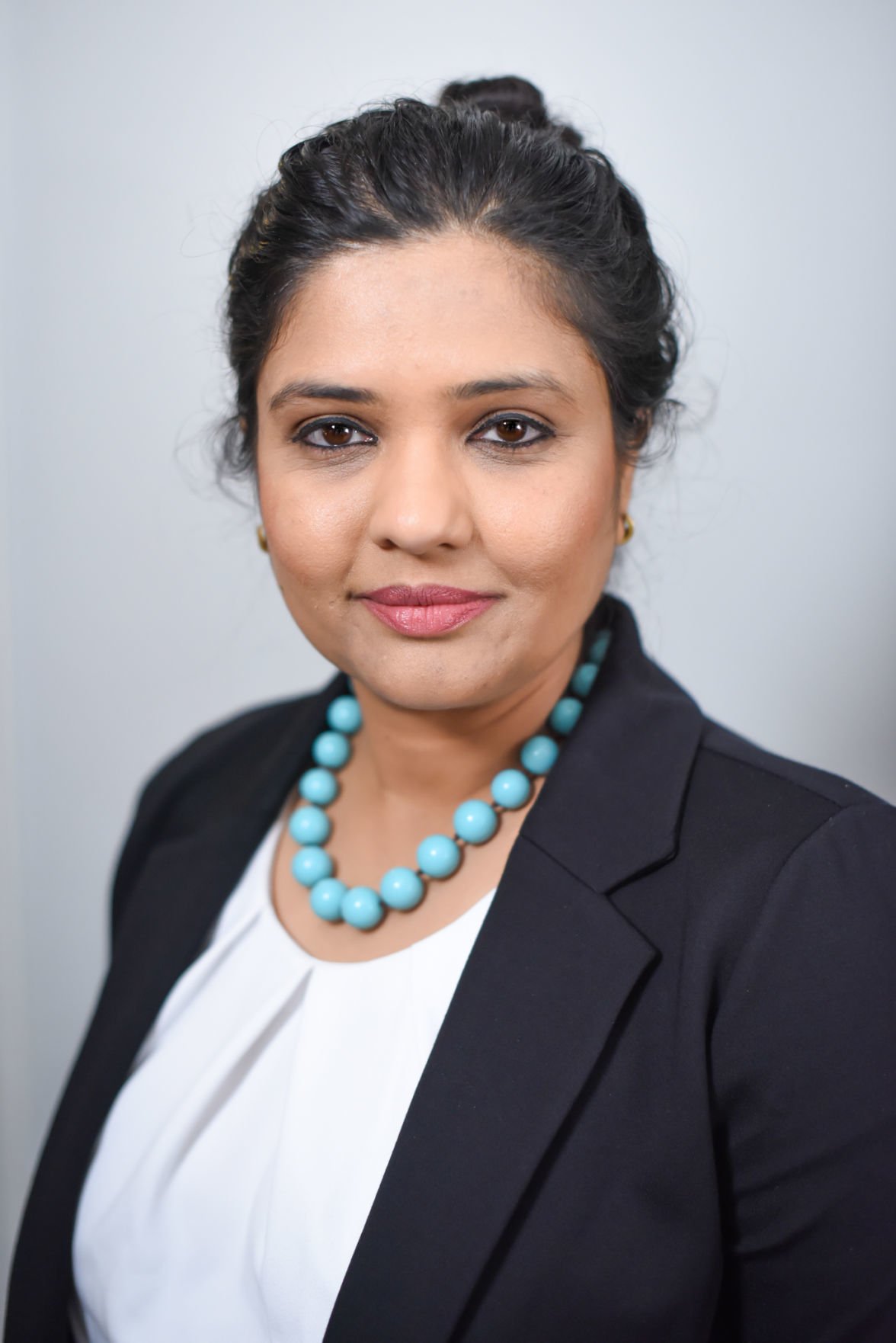 George Kattan has joined Triad Business Bank, which is expected to officially open in early March. Kattan has been hired as a small-business lender and senior portfolio manager. He has more than 15 years of banking experience, most recently working as a senior credit manager and vice president for dealer services with Wells Fargo Bank. Kattan began his career as a commercial relationship officer for Horizon Bank in Washington.

Matthew Parsells has joined Triad Business Bank. Parsells, a CPA, has been named a senior commercial banker. He has spent nine years in the industry, most recently as a business banker with First National Bank. Parsells has also worked with Bank of North Carolina and BB&T Corp., now Truist.

British American Tobacco has been named to the A List for climate change of CDP, a nonprofit that monitors the environmental impact of companies based on reports from the companies. BAT was recognized for cutting emissions, mitigating climate risks and developing the low-carbon economy. The recognition was based on data submitted by the company on CDP’s 2019 climate change questionnaire.

Ann Cordell has been named the chief financial officer of Leonard Ryden Burr Real Estate. She has 30 years of accounting experience.

TE Connectivity Ltd. has been named to Fortune magazine’s list of the World’s Most Admired Companies for the third consecutive year. The survey is given to executives, directors and financial analysts to identify companies that have strong reputations. TE was ranked fifth in the electronics industry.

Craig C. Miller has been promoted to managing director at Morgan Stanley.

Carrie H. Grundmann, an attorney at Spilman Thomas & Battle, has been named to the 2020 North Carolina Super Lawyers “Rising Stars” list. Her primary area of practice is litigation with an emphasis on labor and employment law, public-utility law, and energy law.

Bryan G. Scott, an attorney at Spilman Thomas & Battle, has been named to the 2020 North Carolina Super Lawyers list. His primary areas of practice are construction law and litigation, and commercial and business litigation, including creditors’ rights, banking and consumer-protection litigation, insurance coverage, and intellectual-property litigation.

Submissions can be sent to business@wsjournal.com.