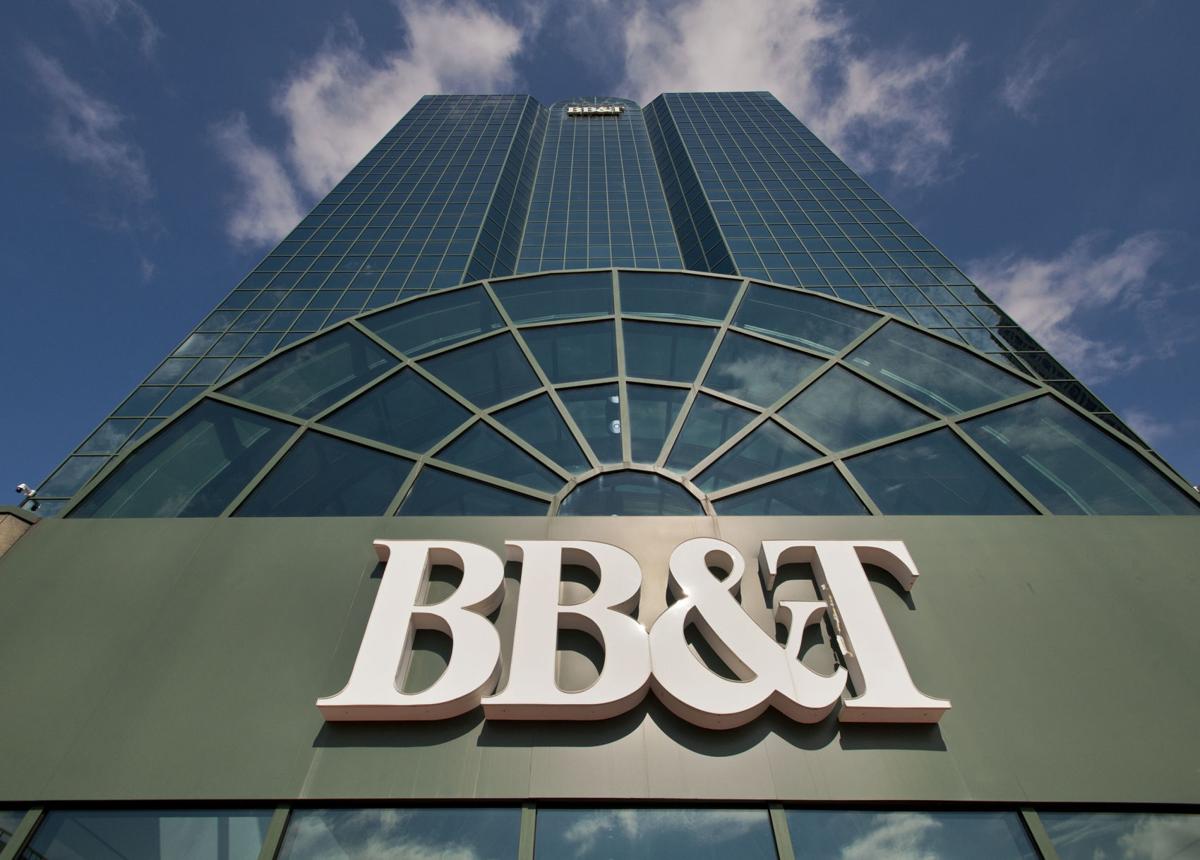 The BB&T Corp. headquarters in Winston-Salem. BB&T and SunTrust Bank of Atlanta expect to combine in the fourth quarter to form the nation’s sixth largest traditional bank with $442 billion in total assets. 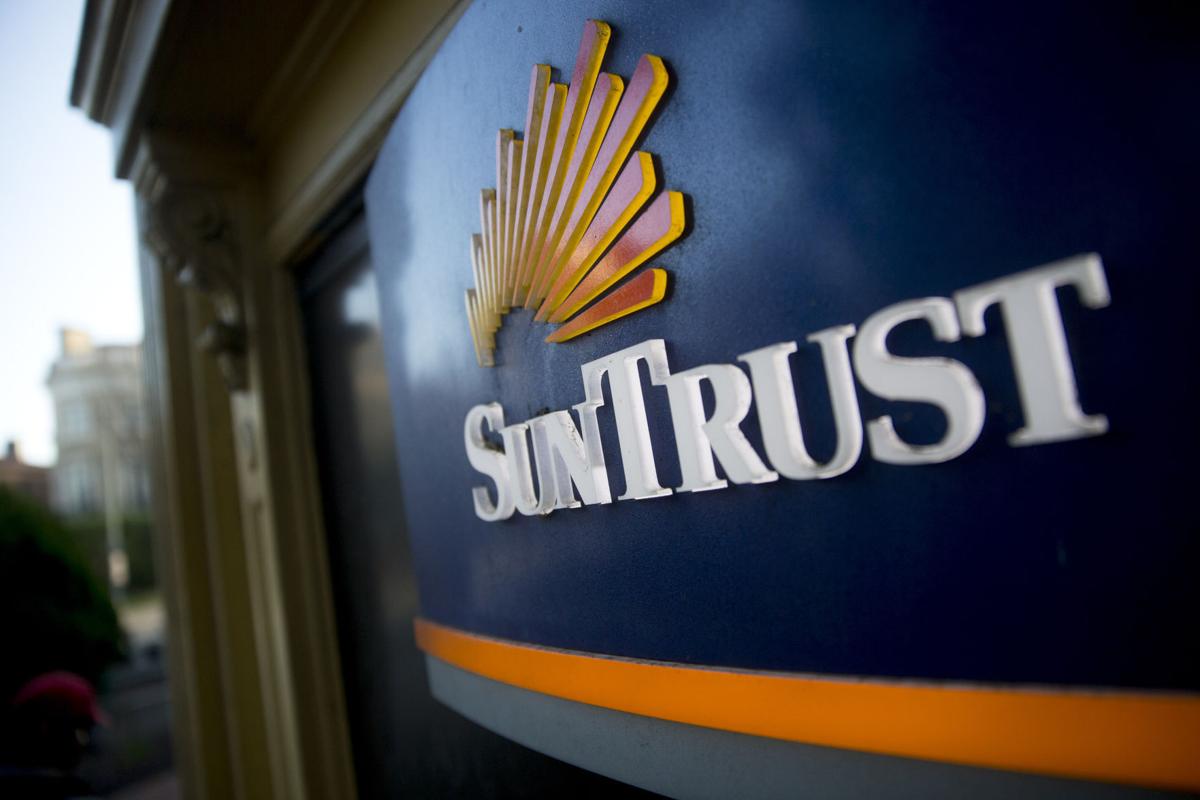 Truliant Federal Credit Union has filed a lawsuit accusing BB&T Corp. and SunTrust Banks Inc. of trademark infringement with their choice of the name Truist for their planned combined bank.

The BB&T Corp. headquarters in Winston-Salem. BB&T and SunTrust Bank of Atlanta expect to combine in the fourth quarter to form the nation’s sixth largest traditional bank with $442 billion in total assets.

Truliant Federal Credit Union has filed a lawsuit accusing BB&T Corp. and SunTrust Banks Inc. of trademark infringement with their choice of the name Truist for their planned combined bank.

BB&T Corp. and SunTrust Banks Inc. have until Nov. 3 to file their responses to a trademark-infringement lawsuit filed by Truliant Federal Credit Union.

The credit union filed the lawsuit June 17 in the federal Middle District of N.C. over the proposed brand name of Truist.

The legal action came less than five days after the banks announced — to mixed reviews — Truist Financial Corp. as the name for their new combined holding company and Truist Bank as name for the retail brand.

On Sept. 4, Truliant served BB&T and SunTrust with a series of documents aimed at compelling the banks to respond to the lawsuit.

Richard Coughlin, an attorney for Truliant, said in the legal filings that the banks were served copies of the summons, complaint, corporate disclosures and notice of right to consent. Truliant asked a federal judge to request that the banks respond by Sept. 25.

Kilpatrick Townsend & Stockton LLP attorney John Mayberry filed a legal response Friday that the banks have received the documents. The response was made public Tuesday.

Mayberry acknowledged the banks must file an answer or motion within 60 days of Truliant serving the documents, or Nov. 3. Failing to do so would result in a default judgment being entered against the banks.

The timing of the Truliant request comes as the super-regional banks project a late September to early October closing of their megadeal, although some analysts say it could take until late December to early 2020.

BB&T spokesman David White said Sept. 5 that the serving of the legal documents “is a routine part of the process and it’s not unexpected. Beyond that, we can’t comment.” SunTrust declined comment.

Truliant president Todd Hall said in a statement Sept. 5 that “we continue to work toward a successful resolution of this matter.”

“Our commitment to defend our brand and preserve the equity we’ve built in the Truliant name over two decades is just as strong now as it was when the Truist name was announced.”

The banks announced Feb. 7 that BB&T would acquire SunTrust in a $26.7 billion megadeal and that the combined bank’s headquarters would be in Charlotte.

The current value of the deal is $71 billion. The banks’ shareholders overwhelmingly approved the merger June 30.

Even though the lawsuit involves two Winston-Salem-based institutions, Truliant is not pulling any legal punches. It is requesting compensatory and punitive damages.

“Defendants have taken advantage of and sought to trade upon the reputation and goodwill developed by Truliant and ‘Tru” trademarks ... and to capitalize on the market created by Truliant for its Truliant services. Defendants’ acts were committed with the reckless disregard of Truliant’s rights.”

Truliant is requesting a jury trial. It wants the banks to be prevented from moving forward with marketing Truist at retail or online sites, including applying for Truist trademarks.

The banks have only disclosed Truist as a brand, waiting to unveil a logo, signs, colors and stock ticker symbol closer to the closing.

“The companies conducted a rigorous process to research, select and secure the new name,” White said when the lawsuit was filed.

The credit union said allowing Truist in the retail marketplace has the potential to cause “irreparable injury to Truliant and to its business, reputation and goodwill.”

“This is a clear infringement on our name, and their proximity to our main business region will confuse consumers and undermine the trust we have built in our institution,” Hall said.

BB&T and SunTrust said Truist was chosen from what the banks and global marketing firm Interbrand said were “thousands” of choices. Free Dictionary.com defines Truist as “unselfish concern for the welfare of others; selflessness.”

“Truist is the first signal of our bold future together,” the banks said. “It reflects a shared belief in building a better future for our clients and communities.

An amazing story. You have to wonder how much the banks paid a PR firm to come up with a name likeTruist, and did they ask Jerry Seinfeld if It was a joke? Unbelievable. I guess BB&Sun Trust was too logical or hard to spell.