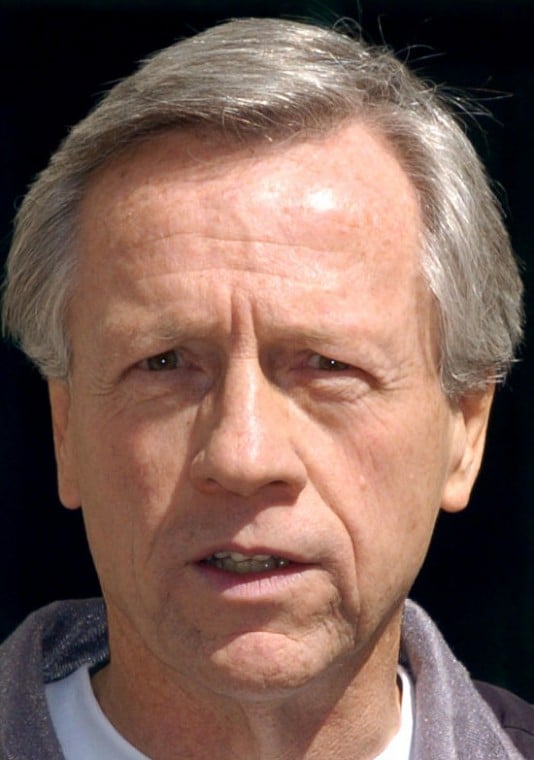 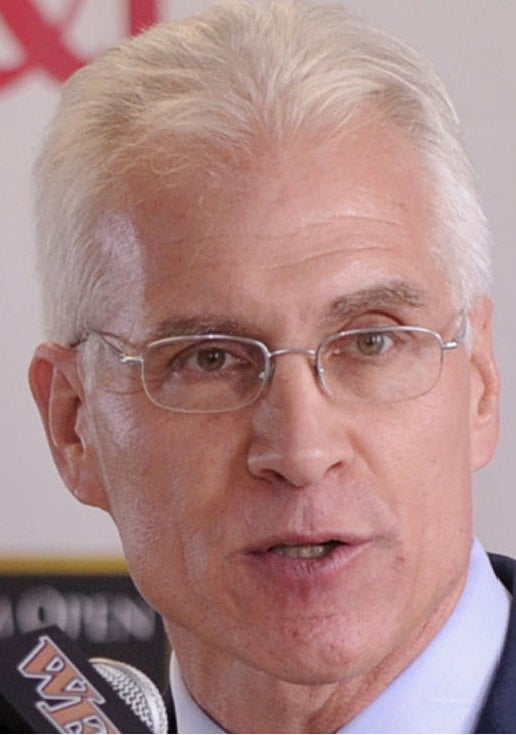 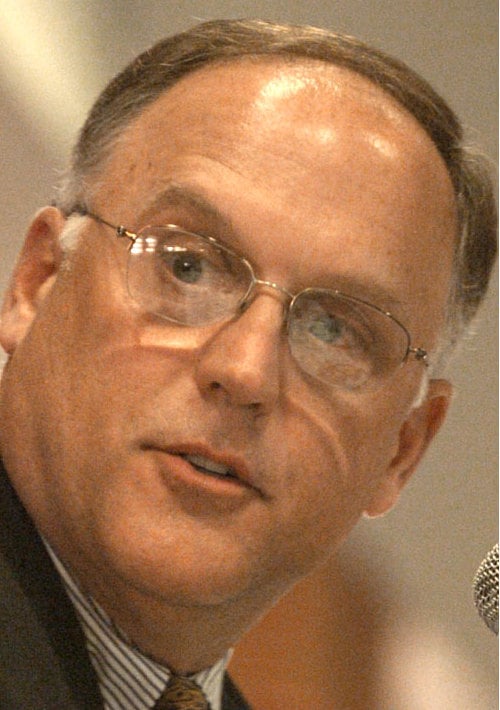 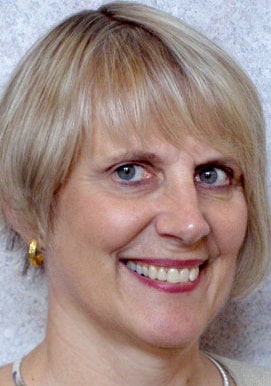 The Winston-Salem Alliance, led by Mayor Allen Joines, could gain more financial clout under a proposal that combines three of the city's four main economic development agencies under its umbrella.

The alliance would oversee the fundraising and economic strategizing efforts of Winston-Salem Business Inc. — a nonprofit economic recruitment agency — and the nonprofit Downtown Winston-Salem Partnership.

Boards of all three groups would have to approve the affiliation before it would take effect.

The Winston-Salem Chamber of Commerce would not join the affiliation.

Don Flow, the chairman of the alliance and the owner of Flow Automotives Cos., said Monday that he thinks the affiliation will be completed "relatively soon."

"There is a genuine sense of goodwill toward this effort," Flow said.

Joines said the primary purpose of the affiliation "is to be sure there is a comprehensive, communitywide strategy for economic development and to streamline fundraising."

Joines has served since 2000 as the paid president of the nonprofit alliance, which is represented by some of Forsyth County's most influential companies and organizations.

Serving as mayor and president of the alliance has allowed Joines to take a very hands-on role in attracting businesses and gaining a statewide reputation for economic development deals.

That role also has led to criticism about potential conflicts, including most recently the city's financial agreement with Billy Prim, the Winston-Salem Dash and the downtown baseball stadium. The alliance is an investor in the ballpark.

"We are not taking over the organizations," Joines said. "Winston-Salem Business and the partnership absolutely maintain their independence with separate boards and budgets."

Officials with the three groups said part of the reason for the proposal is that local corporations want a simpler way to contribute to economic development rather than hearing three fundraising pitches and writing three checks.

"We would hope to increase corporate support of both organizations (Winston-Salem Business and the downtown partnership)," Joines said. "Right now, both are having difficulties with budgets."

Kelly King, the chairman and chief executive of BB&T Corp. and the chairman of the Piedmont Triad Partnership, said he supports the proposal, considering the fundraising difficulties most organizations are facing. "The current challenging economic environment necessitates that we all focus on efficiency and effectiveness," King said.

Flow said he has "a high level of confidence" that as the affiliation demonstrates that kind of efficiency, benefactors will increase their funding. He said the groups continue to discuss how the funding will be dispersed.

Leak said he does not expect his group to lose its autonomy within the affiliation. The group spun out of the Winston-Salem Chamber of Commerce in 2001 to increase its stature with business recruitment.

"We can better exchange ideas and concerns through this affiliation, as well as expose our group to funders that aren't familiar with our efforts," he said.

Michael Suggs, the chairman of the partnership, said its board is reviewing the proposal. "I am focused on ensuring that our process for reviewing this important matter respects the partnership's fundamental goal of continuing to promote and enhance our vibrant downtown," Suggs said.

The Winston-Salem Chamber of Commerce is not a participant, said Gayle Anderson, its chief executive and president. She said it has a different mission — focusing on helping local employers expand — and a well-established funding source from its 1,800 members.

Flow, Joines and Anderson dismissed concerns that the alliance could use the affiliation to try to restore the days — as recent as the late 1980s — when a small set of corporate and elected officials controlled the local economy.

All said they continue to welcome each other's input on economic issues. Anderson said she thinks the chamber serves its constituency, large and small, well and that the two groups have different focuses by design. For example, the chamber has been the area's major booster of biotechnology since 1990, including the development of Piedmont Triad Research Park.

"There is no effort to being heavy-handed," Flow said. "That kind of presence occurred a number of years ago, and our economy is much more diverse today with more companies and institutions of influence.

"I don't anticipate any corporation wanting to have a dominant voice."